Justin Timberlake stopped by The Ellen Show on Thursday to chat about Trolls, his “pretty rad” 18-month old Silas, and his upcoming album (he’s currently in the studio with Pharrell Williams, “Tim” [Timbaland], and “Max” [legendary Swedish producer Max Martin], he said). He also set the record straight about a line from his popular summer hit “Can’t Stop the Feeling” that a lot of people might be getting wrong.

Ellen noted that she had sent him a video of her singing along to the song, which he got a kick out of.

“You should just change the lyric,” DeGeneres counters. Watch their full encounter, above. 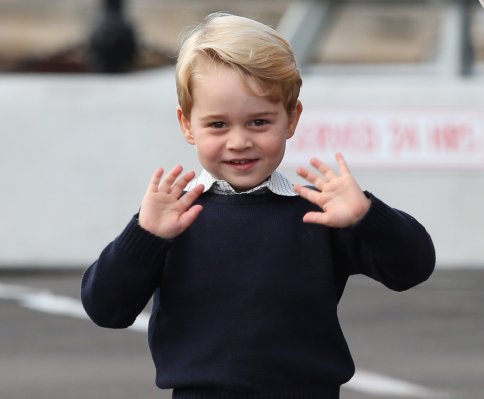 Ben Affleck Jokes His Son Got Sick Thanks to Prince George
Next Up: Editor's Pick