Report: Hillary Clinton to Get Beyoncé Bump on Campaign Trail

Beyoncé is reportedly set to join Democratic Presidential candidate Hillary Clinton on Friday in Ohio, as the final days in race for the Presidency begin.

According to a source for CBS News, the singer will be joining her husband Jay-Z at Cleveland State University for a get-out-the-vote concert, although the Clinton campaign has not provided a comment on the report. Ohio is a key battleground state in the 2016 U.S. Presidential election, where a recent poll put Clinton’s opponent Donald Trump ahead by two points.

With a line up of performers including Katy Perry and John Legend, CBS News reported that Friday’s concert is an attempt to win over the area’s young and African-American voters, as well as encourage Ohio residents to vote early ahead of Tuesday’s election day. Trump will also be appearing in the swing state at 4pm, as he speaks at an event in Wilmington. 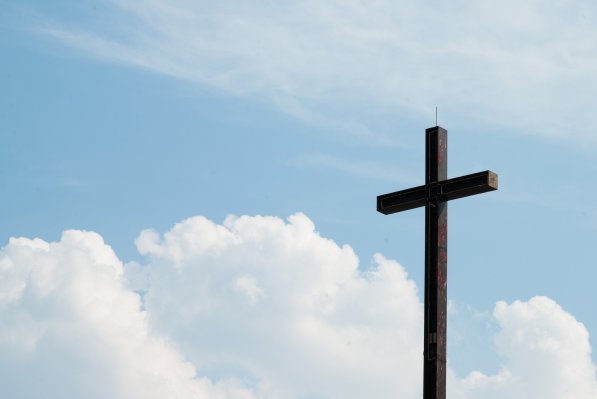 Catholic Church in California Warned It's a 'Mortal Sin' to Vote for Democrats
Next Up: Editor's Pick