A Mysterious 'Ping' Is Coming from Deep in the Arctic

A mysterious noise emanating from the sea floor in one of Canada’s northern territories has been puzzling locals and officials, who have yet to identify its source.

The sound has been heard throughout Fury and Hecla strait, a channel of water in the Nunavut region, and has proven to be a mystery for the local community. The remote area is located in the northernmost territory of Canada, where some residents rely on hunting for their food supplies.

Observers noticed a decline in sea mammals in the area over the summer and have attributed the scarcity to the strange noise, which has been described as a “ping” or a “hum” and is reportedly audible through the hulls of boats. Members of the Legislative Assembly, who represent the area, noted the unusual lack of animals. MLA George Qualut told CBC News “That passage is a migratory route for bowhead whales, and also bearded seals and ringed seals. There would be so many in that particular area. This summer there was none.”

Speculation over the source of the noise has included Baffinland Iron Mines Corporation’s mining activity to the conservation work of Greenpeace. Both organisations have denied any involvement, according to CBC News. The Canadian Department of National Defence is also investigating, as detailed by a spokesperson in a statement to CBC who said that the “Canadian Armed Forces are taking the appropriate steps to actively investigate the situation.” 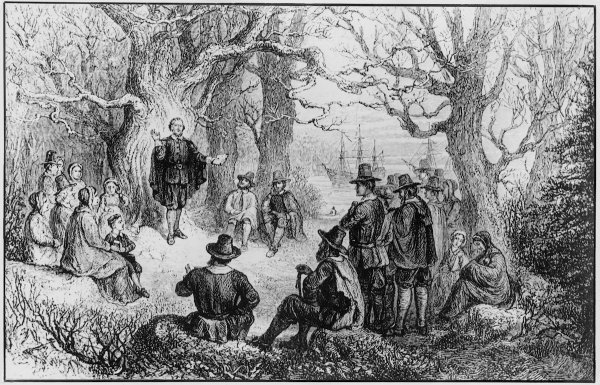 The Witch Trials That America Forgot
Next Up: Editor's Pick