In the wake of the critical and commercial success of Blunderbuss, Jack White will rise again on Lazaretto: the former White Stripes frontman’s second solo album is due out on June 10.

Little is known about the new album, and the first single and title track from the album won’t be debuted until later this month. However, there is a teaser, in the form of a Ben Swank-directed video for a new instrumental track “High Ball Stepper”; you can hear that below.

In addition to his new solo album, White’s keeping busy with a handful of other projects, including a a third album from his group the Dead Weather and work with Neil Young on his forthcoming album, A Letter Home, which is also due out on Third Man Records. 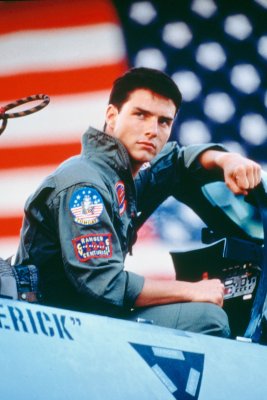 You’ve Lost That Droning Feeling
Next Up: Editor's Pick