Donald Trump and Hillary Clinton are nearly tied for the support of likely voters in Georgia less than a week before the presidential election, according to a new poll.

Trump leads Clinton in the traditionally red state by one point in both a three-way race—since Green Party’s Jill Stein is not on the ballot in Georgia—and a two-way race, an NBC News/Wall Street Journal/Marist poll has found.

The Republican nominee is ahead of Clinton 45% to 44%, with Libertarian Party nominee Gary Johnson in the mix, and 47% to 46% without Johnson. Georgia last went Democrat in the 1992 election, when Bill Clinton won the state. 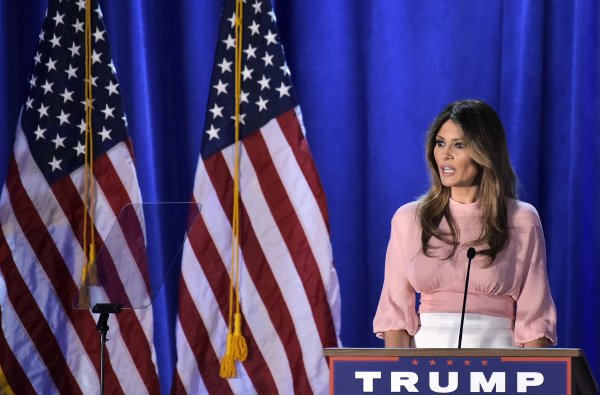