See How Many Men There Are for Each Woman in U.S. Government

Women make up more than half the U.S. population, but 240 years after the nation’s founding they are still not equally represented in government.

No matter who is elected president when Americans head to the polls on Tuesday, the fact remains that in 2016, women held just 23% of government offices, according to the Center for American Women and Politics at Rutgers University. There are four times as many male senators as female ones, and out of the 100 largest cities in the country, just 19 are led by female mayors.

In contrast, Canadian Prime Minister Justin Trudeau announced last year that women would make up 50% of his cabinet. When other countries have made efforts to increase the number of women in government roles, research has shown they improved in areas such as education, labor-force participation and paid leave.

Check out the graphic below to see how many men there are for each woman at different levels of government in the United States. 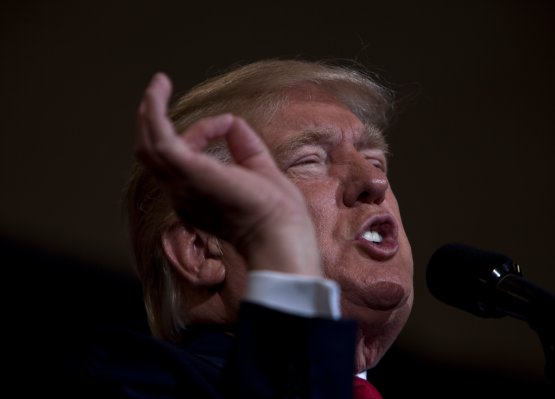 Watch a Brief History of Trump's Campaign Ads
Next Up: Editor's Pick