These Are The Highest-Paid Women in Music

On Wednesday, Forbes released its ranking of the highest-paid women in the music industry. As you probably guessed, Taylor Swift came in at number one with $170 million in earnings, most of which came from a combination of her 1989 tour and endorsement deals.

Adele, who earned $80.5 million in 2016, came in second and is somewhat of an outlier in how she generates income as she tends to avoid endorsement deals and relies instead on income from album sales.

The gap between Swift and Adele is considerable, but things get more comparable among the runners up. Madonna and Rihanna came behind Adele at $76.5 and $75 million, respectively. And though you might have expected Beyonce’s Lemonade tour to rake in the dough, the singer came in fifth with earnings of $54 million. As Forbes noted, that will almost certainly change next year with the inclusion of her Formation World Tour. Since this year’s rankings were generated from data gathered between June 1, 2015, and June 1, 2016, most of her absurdly lucrative tour – it grossed more than $250 million – wasn’t factored in.

“I take enormous pleasure and comfort in the fact that female artists are growing in success both in terms of revenues earned and their influence in the music industry,” entertainment attorney Lori Landew of Fox Rothschild told Forbes. “Many of these artists are enjoying what I see as a continuing cultural shift that allows and enables them to shed prior societal constructs imposed on them about how they should sound or look or dress on stage or on screen in order to appeal to a broader audience.” 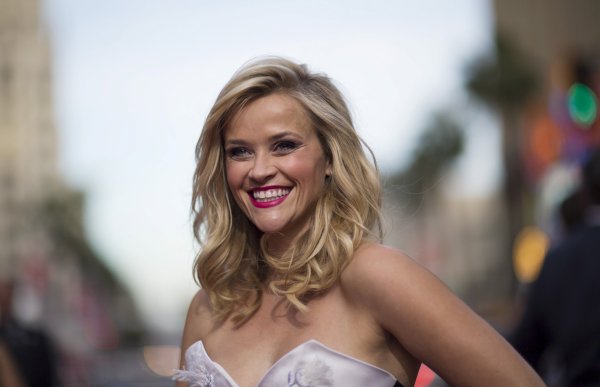 Why Reese Witherspoon Loves Being a Working Mom
Next Up: Editor's Pick