Melania Trump will emerge on the campaign trail Thursday when she speaks at a rally in a Philadelphia suburb.

Trump will talk about her childhood in Slovenia and what it was like to immigrate, Donald Trump’s campaign manager Kellyanne Conway told ABC’s The View. Her appearance at the Berwyn, Penn., rally reflects the campaign’s efforts to court middle-class women in the suburbs of the crucial battleground state.

Donald Trump recently announced Melania Trump would make a few campaign speeches before the election. “She’s amazing when she speaks. She’s amazing. And it’s not what she does,” Trump told ABC. “And I think it’s going to be big speeches, important speeches.”

Melania Trump told ABC she’s been relatively absent on the campaign trail so she could focus on her son, Barron Trump.

Watch the speech live in the video of the 2 p.m. EDT rally above. 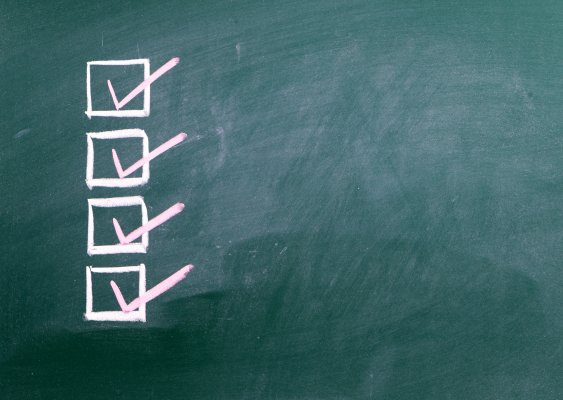 The Election Got So Negative That an Elementary School Cancelled It
Next Up: Editor's Pick