This Breaking Bad-Walking Dead Theory May Blow Your Mind

Could two of television’s most popular shows ever possibly be connected? Some fans think so. In a new video from Netflix exploring the theory that Breaking Bad is a prequel to The Walking Dead, the streaming service posits that Walter White’s infamous blue meth is what started the zombie apocalypse.

“What if Breaking Bad was about more than Walter White starting as a bumbling chemistry teacher and turning himself into a full fledged monster?,” the voiceover begins. “What if he turned everyone into full-fledged monsters?”

The evidence connecting the two series seems shaky at best — especially considering one is set in New Mexico while the other takes place in Georgia and Virginia — but it’s still cool too see the Easter eggs that AMC appears to have left for viewers to pick up on. 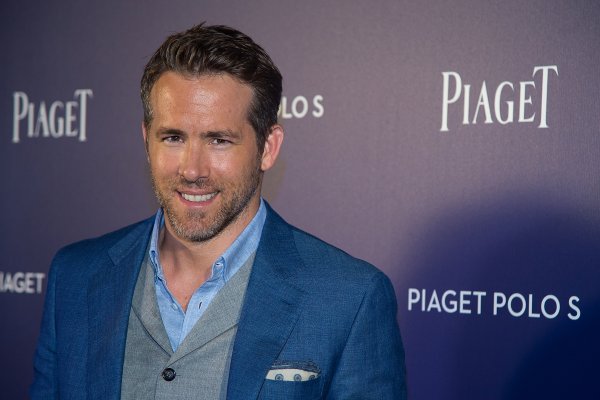 Watch Ryan Reynolds and Conan O’Brien Make Out in the Rain in a Notebook Parody
Next Up: Editor's Pick