The routes—determined by the U.S. Department of Transportation—will cover 25,000 miles in 35 states. Electric vehicles owners should expect access to a charging within 50 miles along those corridors. The Federal Highway Administration will develop streamlined signage to point drivers in the right direction across the country.

The administration has enlisted a slew of public and private partners to support the establishment of the corridors, including car manufacturers like BMW, Nissan and General Motors and utilities including Pacific Gas & Electric and Southern California Edison. The federal government announced $4.5 billion in loan guarantees to support new charging stations earlier this year.

Read More: Self-Driving Cars Could Help Save the Environment—Or Ruin It

The initiative builds on a number of efforts by President Obama to reduce greenhouse gas emissions in the transportation sector, a key part of his aim to tackle climate change. Obama announced new fuel economy standards during his first term designed to push automakers to build more efficient gas-powered vehicles and to move eventually toward electric vehicles. A new report this week from the Environmental Protection Agency (EPA) found that passenger vehicles achieved the best-ever fuel economy standards last year for the fourth year in a row. 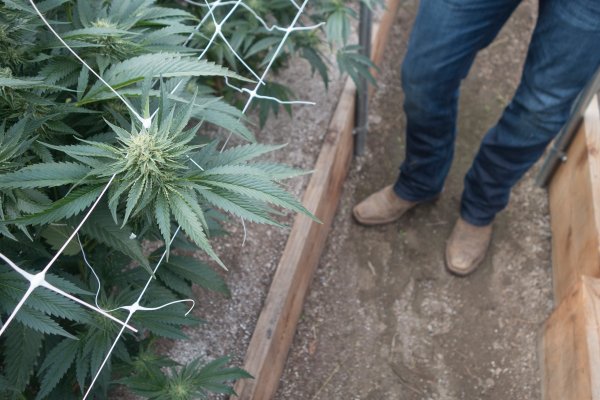 The Golden State's Big Green Bet
Next Up: Editor's Pick