Hillary Clinton maintains a narrow three-point national lead over rival Donald Trump heading into the final days of the presidential campaign, according to a New York Times/CBS poll released Thursday.

Clinton’s lead in the poll—which falls within the margin of error—is the latest sign that the race has tightened in recent weeks after a brief period when she led by double digits in some surveys. Clinton received the support of 45% of likely voters compared to 42% who say they support Trump. Libertarian Gary Johnson and Green Party candidate Jill Stein received support from 5% and 4% of likely voters respectively.

The Times/CBS poll is roughly consistent with other polling on the race. The Real Clear Politics average gives Clinton a lead of less than two percentage points.

The new poll was conducted entirely after the revelation from FBI Director James Comey last week that his agency was investigating a newly discovered trove of emails. That revelation shocked the race, but polling suggests that it did not change voters’ minds. 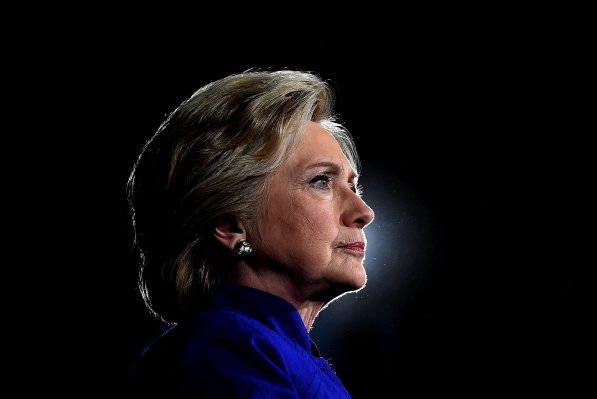 Why Hillary Clinton Is the Only Choice to Keep America Great
Next Up: Editor's Pick