Three Futuristic Health Sensors That Could Save Lives

Entrepreneurs at Fortune’s Brainstorm Health conference in San Diego on Wednesday showed off what they believe is the solution to lowering medical costs and bringing better care to the developing world.

They demonstrated a range of devices: a mobile ultrasound machine, a handheld air sensor, and a patient identification necklace. That technology all shared some commonalities including low-cost sensors, wireless connections, and data stored in the cloud.

The devices are intended to be low cost enough that they could be available to patients in the developing world like China, India, and Africa. They may also signal the possible future in more developed countries for more distributed and personalized medicine.

Qualcomm director Angela Baker and Trice Imaging’s CEO Åsa Nordgren showed off a mobile ultrasound machine and program that has been helping prevent problems for pregnant women in Morocco.

Three hundred thousand women die annually from avoidable pregnancy problems, said Baker and Nordgren. The duo’s “Mobile Ultrasound Patrol” gave provided ultrasound examinations to hundreds of women in small rural Moroccan clinics and were able to reduce the cost of an ultrasound from $80 to $2 per patient.

TZOA is a company that makes sensors that collect information about air quality, including the kinds of particles, the quantity, and if hazardous chemicals are among them. TZOA CEO Kevin Hart said that the company has proven that the gadget is cheaper than sensors used by government agencies for monitoring air quality in cities.

Hart said the devices could be an important way to protect people from pollutants that could impact brain development in fetuses and children. This “builds the case for why clean air matters,” said Hart.

In the future, the company plans to sell its units in China and India for outdoor pollution and the U.S. for indoor pollution. The company is also working on a device for asthmatics that can help determine what lead to an asthmatic attack.

Ruchit Nagar, CEO of Khushi Baby, said millions of young children die annually from diseases that are preventable with vaccines. One of the issues is that health workers in rural and developing areas don’t have adequate ways to track vaccine needs and schedules for children.

Khushi Baby, which means “happy baby” in Hindi, is developing a wearable medical history necklace that health care workers can read with a basic cell phone app. The necklace uses low power wireless technology that requires no battery and is durable and water proof. Nagar intends to sell the device to governments like India’s health ministries. 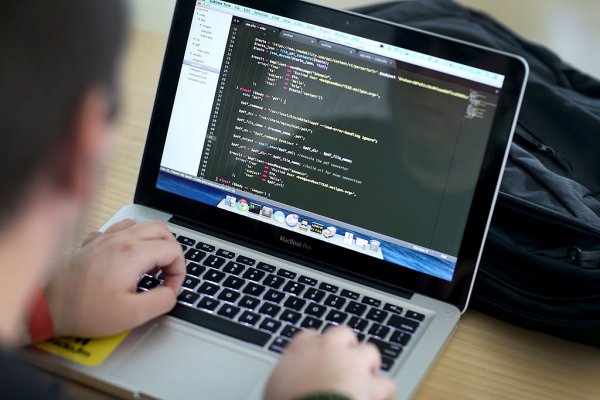 The Next President Will Face a Cyber Crisis Within the First 100 Days
Next Up: Editor's Pick