The Strong
By Olivia B. Waxman

The swing, Dungeons & Dragons, and Fisher Price’s so-called “Little People” were inducted into the National Toy Hall of Fame Thursday morning at The Strong museum in Rochester, N.Y.

This year, the museum, which is dedicated to the history of toys, received more than 4,200 nominations for 780 different toys, which an internal committee whittled down to 12 finalists—including Care Bears, Clue, coloring books and Uno. The committee considered factors like name recognition and how long products have been on shelves. Finalists were then reviewed by a national advisory committee, who ranked their top three choices. Sixty-two toys have been inducted so far, and below is a brief history of the three that made the cut this year:

The museum claims humans are depicted on swings in “ancient cave drawings in Europe, carved figures from Crete, and ceramic vases from Greece.” As explained by Chris Bensch, The Strong’s vice president for collections, 18th-century artists depicted swings as an aristocratic pastime—as seen in Jean-Honoré Fragonard’s The Swing (1767)—before 19th-century industrialization sped up the production of ropes and metal chains, democratizing the idea. The playground movement of the early 20th century moved swings to public spaces where children living in tenements could socialize in a healthy way in unhealthy environments. During the post-war suburbanization of the mid-20th century, they became fixtures in suburban backyards.

When they came out in 1959, they were monochrome wooden bodies. One of the first sets was a Safety School Bus pull toy. “The baby boom is well under way [at the time],” says Bensch. “[There were] lots of kids out there and lots of families with enough disposable income to buy these sets, hitting [shelves] at a point where there was both a need and a market.”

They were deemed a choking hazard by many in the 1980s, so the company created slightly wider ones that became known as “Chunkys” or “Chunkies.”

The tabletop role-playing game that gave rise to World of Warcraft was created in 1974 by Gary Gygax and Dave Arneson during a time when TIME credited the game for creating “a new genre of entertainment” that “encouraged teamwork to succeed” and inspired TV shows, films, online imitators and even an audiobook narrated by Ice-T. As TIME described the rules of the original game a few years after it came out:

Read more: The 13 Most Influential Toys of All Time 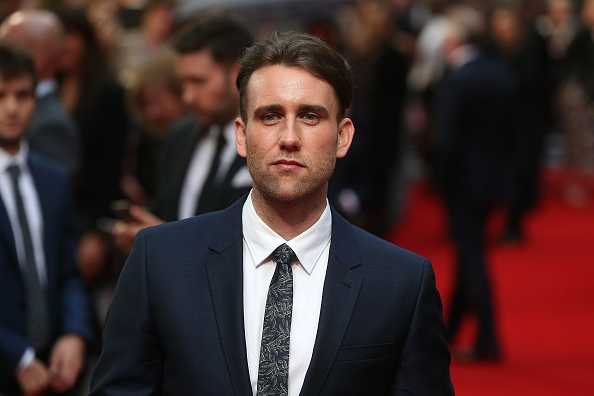 The Harry Potter Play Made Neville Longbottom a Devout Fan All Over Again
Next Up: Editor's Pick