Jon Stewart spared no words when he took the stage for a stand-up set at the Woodruff Foundation’s 10th annual Stand Up for Heroes Benefit on Tuesday night at Madison Square Garden.

In particular, Stewart let us know how he really felt about a memorably heated Twitter beef with Trump, which had started when Trump declared on Twitter, “I promise you, I’m much smarter than Jonathan Leibowitz, I mean Jon Stewart, who by the way is totally overrated.”

Stewart then went on to detail the two men’s Twitter exchanges in meticulous detail, which included a truly creative use of an expletive and a clown comparison by the comedian towards the real estate mogul. He then cautioned the audience to “vote wisely this November.”

You can watch Stewart sound off on the Republican nominee in the full clip below. 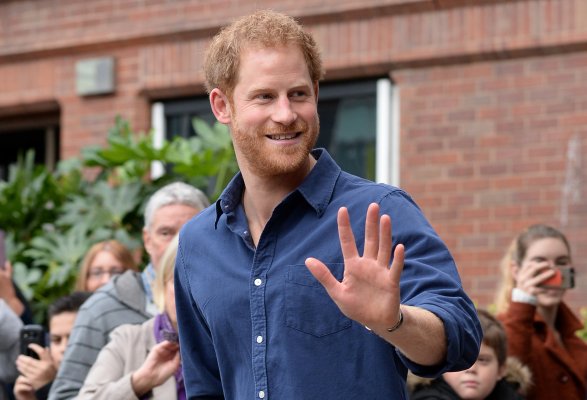