President Obama offered his first public comments on the FBI director James Comey’s recent letter to Congress about new information he says is “pertinent” to the investigation into Hillary Clinton’s use of a private email server in an interview that was published on Wednesday.

While Obama said he makes a “deliberate effort” to ensure it doesn’t appear that he’s meddling in “independent processes,” he suggested that the director deviated from a known norm with the release of the letter.

The President’s comments come just days after White House press secretary Josh Earnest refused to weigh in on the letter, despite a number of Republican and Democrats saying they thought director James Comey’s actions were inappropriate. 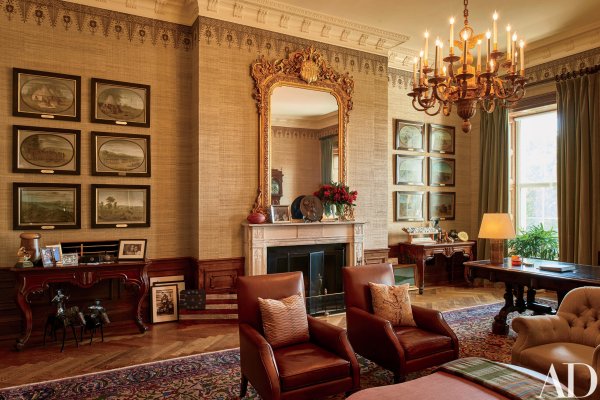 Take a Look Inside the Obama Family’s Private Rooms in the White House
Next Up: Editor's Pick