The burning and vandalism of a black church in Greenville, Miss. is being investigated as a hate crime, officials said on Wednesday.

The Greenville fire department responded to Hopewell Missionary Baptist Church on Tuesday night to find heavy smoke and flames. The words “Vote Trump” had been painted on the side of the church. After the fire was extinguished, responders found heavy fire, water and smoke damage to the sanctuary, as well as damage to the pastor’s study and the kitchen.

The FBI released a statement saying, “The FBI Jackson Division is aware of the situation in Greenville, and we are working with our local, state and federal law enforcement partners to determine if any civil rights crimes were committed.”

The church’s pastor said the church had a 111-year history, with no known history of vandalism. “We are not angry,” she said, “but hearts are broken.” 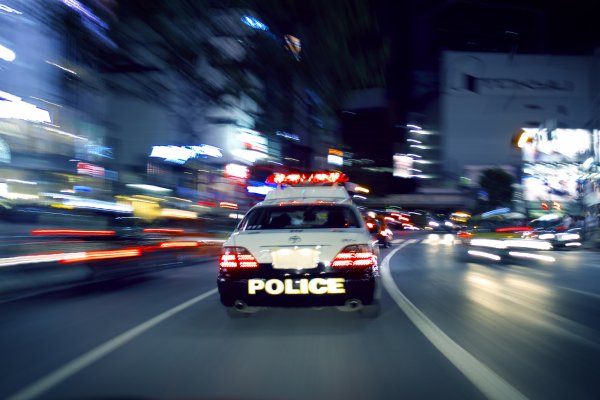