Texas Land Commissioner George P. Bush, the son of Jeb Bush, told the Associated Press that he was just “speculating” when he said at a small GOP rally in Texas that he would be the only one in his family to vote straight-ticket Republican.

He added that he couldn’t say with certainty which candidate his uncle supports. The former president has not publicly said who he hopes will win the Oval Office. 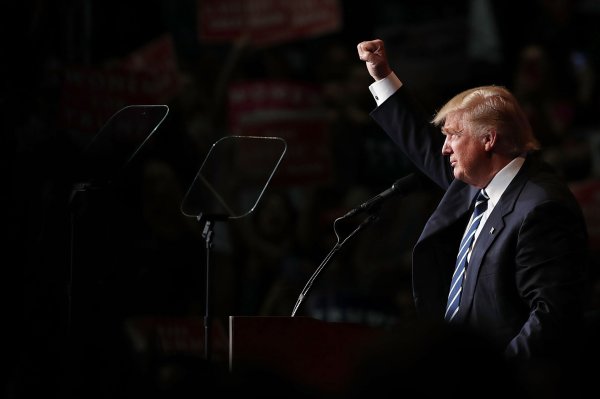