For the sixth year in a row, Jimmy Kimmel has kicked off the start of November by having parents do what they do best: pull a hilarious prank on their kids.

During Tuesday’s episode of Live!, the host aired his annual video compilation of moms and dads dropping the news that they had eaten all their unsuspecting children’s candy loot. The results — as per usual — involved a whole lot of tears with a few surprise reactions mixed in.

Kimmel even attempted to play the trick on his 2-year-old daughter who went trick-or-treating for the first time (see above,) although she seemed mostly unfazed.

Watch the full montage below. 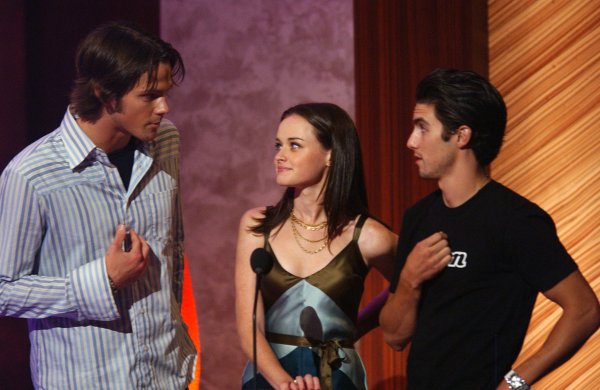