The Republican leader of a Texas state agency on Tuesday referred to Democratic presidential nominee Hillary Clinton as a “c—t” in a since-deleted tweet.

A Miller spokesman initially said the Twitter account was “hacked,” the San Antonio Express-News reports. The elected official said in an interview with the newspaper that a staff member was responsible.

“You can tell by reading it it’s not something I sent out. I hadn’t read it,” he said, adding that he was “sorry it happened.”

“We dealt with it. It was a simple mistake, an oversight,” Miller added. “It should have never happened. I would never talk that way.” 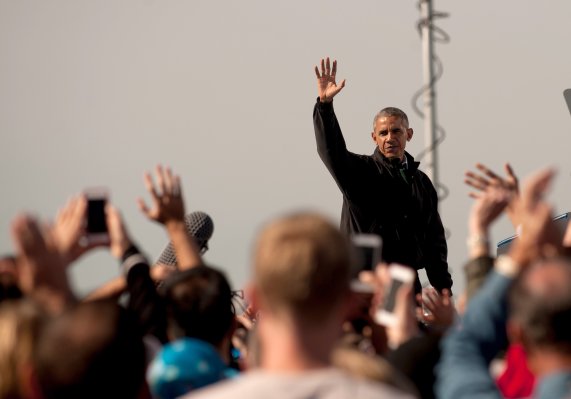