Before and After the Calais 'Jungle' Camp Evictions

A combination shows two aerial views of the "Jungle" camp in Calais, northern France, on Aug. 16, 2016 and Nov. 1, 2016. The bottom picture shows the aftermath of forced evictions of thousands of migrants and demolition of the shacks in which they slept.
Philippe Huguen—AFP/Getty Images
By Andrew Katz

It teemed with thousands of migrants. Many of them men, hundreds of them unaccompanied minors, from the most impoverished and oppressed and conflicted corners of the world. Afghanistan. Eritrea. Iraq. Syria. They wove throughout hundreds of tents and shacks, places of worship, informal shops and classrooms. They waited, in the snow and heat and rain, hoping for Britain. Last week they were evicted.

The evacuation and demolition of the “Jungle” migrant camp near Calais, in northern France, was high-profile and chaotic and quick. This composite picture by photographer Philippe Huguen of Agence France-Presse shows the scale of change. Some 6,000 were shipped out on buses within several days, headed elsewhere for new lives in France. A portion of the minors will reach the U.K.

Bulldozers entered, structures were set ablaze and what was a temporary home for the hopeful—at top, the sprawling tent city in August—had become a barren landscape of shipping containers and dirt by Nov. 1. The bottom picture makes it hard to imagine that a mass of people once lived there—even thrived, given the circumstances. Days into their future, all that remains is uncertainty.

Read next: The ‘Left Behind’ Refugees of the Jungle in Calais 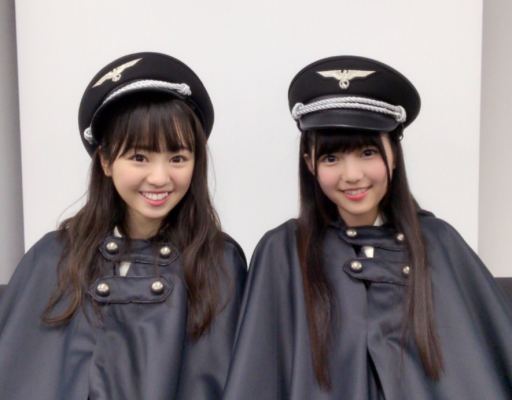