Sony’s $399 PlayStation 4 Pro will double the power of the company’s already formidable PlayStation 4 when it arrives on November 10, adding performance leaps and visual chrome to make the system’s lineup that much lovelier.

That said, most games in the console’s library won’t look or play any different, as the majority of developers have yet to weigh in on retroactive game support. If you’re rocking a 4K TV and playing an un-patched PlayStation 4 game, it’ll run as normal, and you’ll enjoy de facto upscaling benefits, but that’s it.

How do you tell what is or isn’t a PS4 Pro enhanced game at launch? Look for the “PS4 Pro Enhanced” logo if you’re buying at retail, or in the game’s overview if buying online. But what does that mean? Sony’s left it up to developers to decide, only requiring that games run on both standard and Pro PS4 models. To preempt concerns about regular PlayStation 4 owners being left behind, Sony’s made it clear that PlayStation 4 Pro exclusive games aren’t allowed.

Generally speaking, PlayStation Pro 4-enhanced games either run at current “high-definition” resolutions with extra details and/or performance improvements, or they’re running at much higher resolutions — up to 3840-by-2160 pixels, the 4K “ultra high definition” standard. High dynamic range or HDR can also play a role, though it’s not exclusive to the PS4 Pro, as Sony’s patched classic PlayStation 4s to support it, too.

Here’s a list of the games the PlayStation 4 Pro officially enhances, according to the official PlayStation blog. Most or all of these should run faster, with extra details and possibly HDR support at the current-gen 1080p standard, while some will offer higher resolution modes that, by dint of some very clever visual trickery, can bring the graphical output nearly on par with native 4K.

Sony notes that upwards of 45 games will have PS4 Pro support by year’s end, including Watch Dogs 2, Killing Floor 2, The Last Guardian and Final Fantasy XV.

And the company says you can expect Nioh, Resident Evil 7: Biohazard, For Honor, Gravity Rush 2, Horizon: Zero Dawn, Days Gone and Gran Turismo Sport to be supported in 2017. 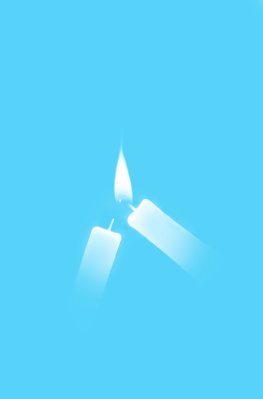 'Journey' and 'Flower' Indie Gaming Studio Up to Something New
Next Up: Editor's Pick