Saudi Student at University of Wisconsin Dies After Attack

A Saudi Arabian student at the University of Wisconsin-Stout has died from injuries suffered in an assault that took place over the weekend.

Hussain Saeed Alnahdi, 24, was found by police in downtown Menomonie shortly after 2 a.m. Sunday. He was unconscious and bleeding from his mouth after being attacked by a suspect described as a 6-foot-tall white man, as described by Menomonie police and reported by the Milwaukee-Wisconsin Journal Sentinel.

The Menomonie Police Department said late Monday that Alnahdi had died and his death was being investigated as a homicide. The motive for the attack was not immediately clear.

Alnahdi had joined the university in 2015 and was studying business administration.

“Our deepest sympathies, thoughts and prayers go out to Hussain’s family in Buraydah, Saudi Arabia, and his friends at UW-Stout,” UW-Stout Chancellor Bob Meyer said in a statement.

Meyer also appealed for anyone with information regarding the attack to come forward. The Minnesota regional office of the Council on Islamic American Relations, an Islamic civil rights and advocacy group, tweeted that they were monitoring the situation. 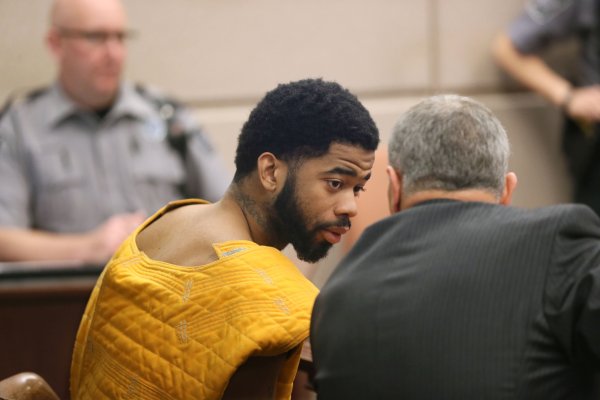