Sony Music Japan has been forced to apologize after a popular Japanese girl band signed to their label caused outrage by appearing at a concert in outfits resembling Nazi Waffen-SS uniforms.

The band Keyakizaka46 donned black knee-length dresses that look like military overcoats, and black capes and officer caps with a Nazi-like eagle emblem, the Associated Press reports. The Los Angeles-based Simon Wiesenthal Center, a global human rights organization researching the Holocaust and hate in a historic and contemporary context, released a statement urging Sony Music to apologize over the use of Nazi-themed costumes.

“We are calling on Sony Music and the group’s producer, Yasushi Akimoto to apologize for this inappropriate and deeply offensive presentation,” wrote Rabbi Abraham Cooper, associate dean of the center. “Watching young teens on the stage and in the audience dancing in Nazi-style uniforms causes great distress to the victims of the Nazi genocide.”

A spokesman from Sony Music said there had been no intention to link the performance to Nazism, AP reports. “We express our heartfelt apology for causing offense… because of our lack of understanding,” a statement on the company’s website read. “We take the incident seriously and will make efforts to prevent a recurrence of a similar incident in the future.” 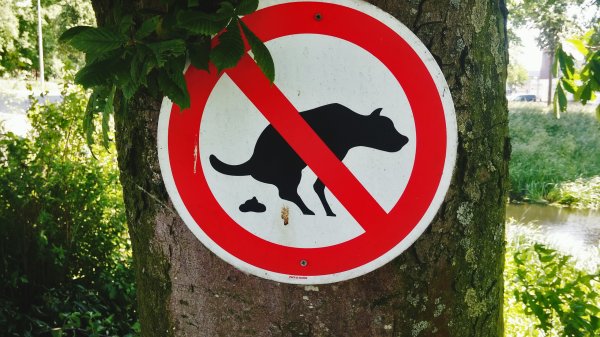 This Spanish Town Is Using Doggie DNA to Find Poop Offenders
Next Up: Editor's Pick