Here’s the Surprising Reason IBM is Partnering with Celgene

Big Blue has found yet another business application for its precocious cognitive computing system.

IBM Watson Health is collaborating with the biopharmaceutical company Celgene to develop a new platform for evaluating the safety of drugs—both before and after they hit the market—the two companies are announcing this morning.

The new offering, “Watson for Patient Safety,” will gobble up anonymized medical records, claims data, and millions of electronic submissions to the FDA about potential drug side effects (known as individual case safety reports) to see if it can learn about the hidden dangers of medicines before they become too costly.

The problem is one of the toughest in drug development. Many chemical agents (and maybe even most) interact with more than one “target”—meaning that if a drug has a molecular effect to begin with, it very likely will have one or more side effects. Throw in complication No. 2: We humans, it would appear, are different from one another—meaning that if our eye color and quantity of back hair are dissimilar, we very likely metabolize and react to drugs in different ways, too. There’s more—but suffice it to say this one’s a doozy. (Here’s me going on about it at length.)

The scope of the challenge can be sized up in the FDA’s Adverse Events Reporting System. In 2014, the most recent tally available, the agency received 1,289,133 submissions of nasty drug effects—and that’s in a reporting system that’s largely…um…voluntary.

For drug makers, there’s plenty of hurt in not knowing which drugs do what to whom and when. Experimental medicines that fail in late stages of clinical testing—something that happens too often because of a toxicity or risk discovered in the eleventh hour—are incredibly costly to companies. (There’s a reason why big Phase III failures are reported in the business section of the newspaper.) Same goes for safety issues unearthed long after meds are on the market. (Can you spell “Vioxx”?)

It will be fascinating to see if IBM Watson Health and Celgene can make sense of this scientific conundrum. If it can, the result for consumers should be more, and cheaper, medicines getting on to the market. Why? Because the cost of repeated failures won’t have to be added to their price tags. 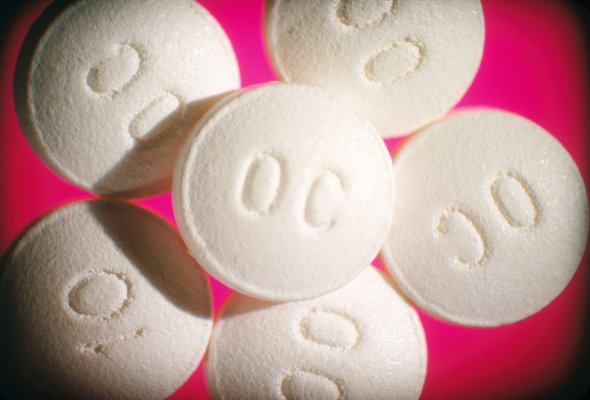 Opioid Poisoning in Toddlers Increases 205%
Next Up: Editor's Pick