The news that the Swedish Tax Agency has officially declared that Raoul Wallenberg died on July 31, 1952, returns the Swedish diplomat to headlines decades after his disappearance. But why did it take so long to achieve this resolution on a case that began in the 1940s?

As TIME explained in 1953, Wallenberg’s fate began to trouble the world almost immediately as soon as he fell out of contact with his colleagues in 1945:

In 1957, following years of disputes between Sweden and the Soviet Union over the fate of the diplomat, Soviet officials announced that he had died of a heart attack in July of 1947 and promptly been cremated, having been imprisoned by a former official who was himself dead by that point and thus could not be questioned. (The BBC reports that his new, official date of death is, in accordance with Swedish guidelines, five years after the date of the last evidence that he was alive.)

Without any physical or documentary proof of his fate, many wondered whether Wallenberg was in fact still in prison somewhere in the Soviet Union. The mystery was further exacerbated by the fact that Soviet authorities said that all of the records pertaining to Wallenberg had been destroyed, though experts asserted that such an event was unrealistic given the way that bureaucracy functioned. As late as 1981, a California congressman—who had been saved by Wallenberg’s work during his childhood—spearheaded a successful effort to make Wallenberg an honorary U.S. citizen, in hopes that such a designation would help an American effort to find out more about his whereabouts.

In 2000, Russian authorities conceded that Wallenberg was likely killed, not felled by a heart attack.

Even today, though his case may get some closure from the official declaration of his death, the circumstances of his disappearance and death remain murky. What’s clear is why the world cares.

“If I can help,” Wallenberg is said to have once remarked, “if I can save a single person, I will go.” 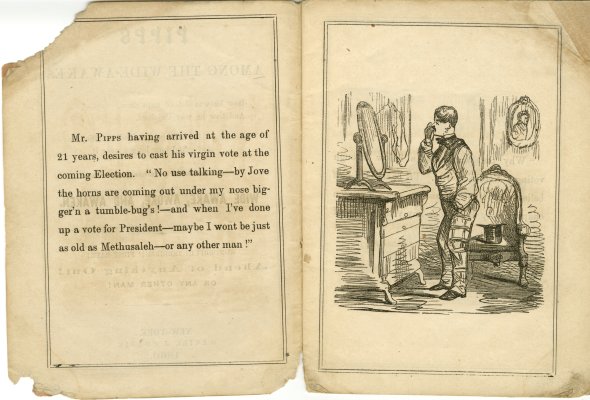