Ina Garten, kitchen goddess and all-around delightful person, was originally opposed to having her own television show, Barefoot Contessa, which has been one of the Food Network’s most beloved shows for the past 15 years.

Garten recently revealed to People that she didn’t think there would be much interest in the show.

“In the beginning, I just thought ‘I’m not that person,’” Garten said. “Why would anyone want to watch me on TV? I couldn’t understand what I could do that was different; that was unique.”

Thankfully for us, however, the Food Network continued to court Garten who later relented.

“They kept saying, ‘No, you’d be really great,’ and I’m like ‘Lose my phone number,’” she said. “Fortunately, they kept coming back. And of course, here we are, 15 years later. I’m still with the same production company and still on Food Network. Despite myself.”

Garten credits the warm on-air presence that she has to the initial appearances that she had on Martha Stewart’s own tv show before launching her own show.

“She’s so confident and so good at what she does that I just kind of took my cues from her.” 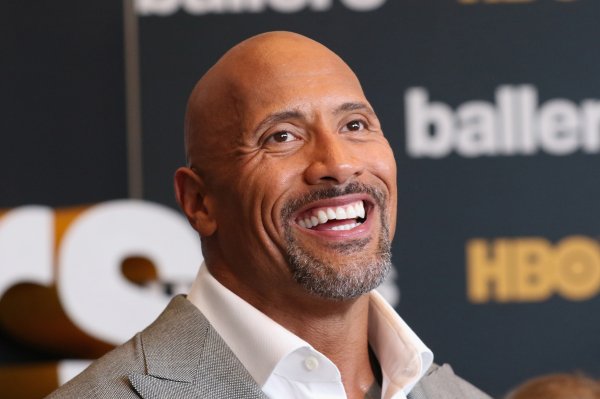 You Should Watch This Video of The Rock Dressed as Pikachu to Surprise His Baby Daughter
Next Up: Editor's Pick