The 2016 presidential election has been as dramatic as a Hollywood blockbuster, so what better way to watch its conclusion than on a big screen?

AMC Theaters will be hosting an Election Night event at 50 theaters in 25 cities across the U.S., the New York Post reports. They’re teaming up with CNN to bring members of their rewards program, the Stub Club, access to the free event. Members of the Stub Club will be allowed to take up to two guests to the screening, some of which will be designated “blue” for Clinton supporters while others will go “red” for Trump.

Theaters have been getting in on the 2016 presidential election action throughout the year. Regal Cinemas hosted debate watch parties at 200 of its theaters, as did Alamo Drafthouse Cinemas, which hosted 7,000 people for debate watch parties this fall, the New York Times reports. Though the events are free, a bulk of the theaters’ profits come from the sale of concessions during the events.

For those who’d rather watch our democracy at work from the comfort of their own homes, the major news networks will be hosting live coverage including MSNBC, CNN, Fox News, ABC, NBC, CBS, and Fox. YouTube will host a livestream of the results on its site, similar to what it did in 2012. The site has been a popular source of election news, with viewers spending 20 million hours watching debate streams on the platform, according to a YouTube blog post.

Twitter will also be hosting a live stream with BuzzFeed News, whose reporters will be on hand to discuss results as they come in. Late Show host Stephen Colbert will be hosting election night coverage on Showtime starting at 11p.m. EST. His show is titled, Stephen Colbert’s Live Election Night Democracy’s Series Finale: Who’s Going To Clean Up This Sh*t?, according to Deadline. 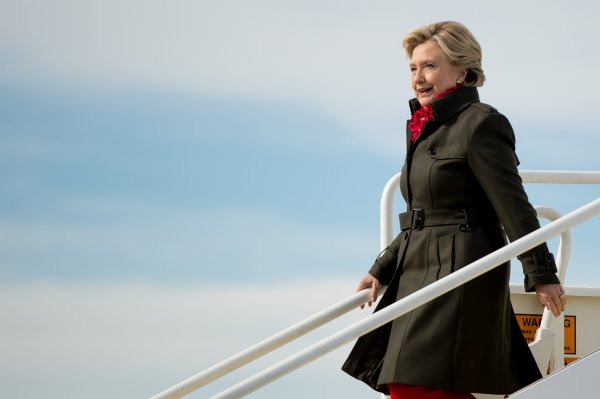