A RealClearPolitics average has Trump’s opponent Hillary Clinton leading in the polls in the state, but the Republican nominee will be on the stump in Grand Rapids and Warren, Mich. on Monday afternoon. The Detroit Free Press reports it will be the candidate’s sixth visit to the state.

In speeches over the weekend, Trump has been discussing FBI Director James Comey’s recent letter to Congress about the discovery of more evidence that could be relevant to the investigation into Clinton’s use of a private email server. The FBI’s discovery has given Trump new momentum as he seeks to sow doubt over Clinton’s fitness for office after weeks of taking hits as women have come forward accusing him of kissing and groping them without their consent.

“Hillary Clinton is not the victim. You, the American people are the victims of this corrupt system,” Trump said at a Sunday night rally.

Polls show the race tightening, though the impact of the FBI’s decision is not completely clear.

Trump will appear in Grand Rapids at 12 p.m. and Warren at 3 p.m. Watch live above. 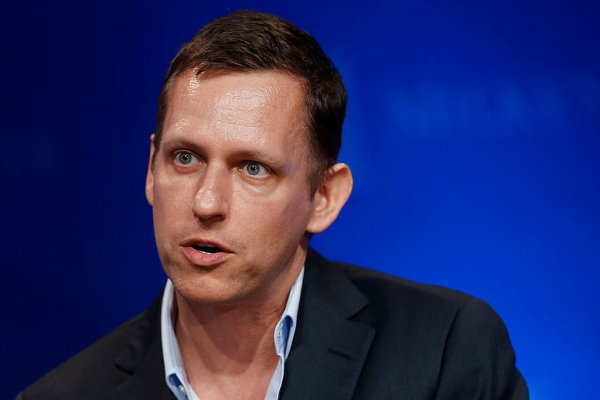