The man, dressed as the villain from the Nightmare on Elm Street horror film series, arrived at the San Antonio house party uninvited and with several other men, KENS 5 reports. Violence erupted about 5 a.m. when partygoers tried kicking out the unwelcome guests. The unidentified man dressed as Freddy Krueger whipped out a gun from his costume and fired, striking four men and one woman, authorities said.

All of the suspects fled, and those injured were taken to the hospital, according to the San Antonio Express-News. Their conditions were unclear Monday.

The incident is under investigation. 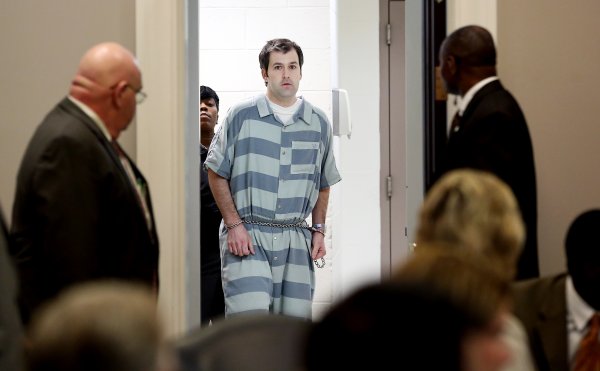