Lady Gaga’s fifth solo LP, Joanne, has debuted at No. 1 on the Billboard 200 albums chart, moving 201,000 equivalent units (including 170,000 pure album sales) to become the fourth highest-debuting collection of 2016.

The studio set, which features songs produced and written by the likes of Gaga, Mark Ronson, RedOne, Josh Homme, Hillary Lindsey, BloodPop, Emile Haynie, and Tame Impala’s Kevin Parker, becomes the pop icon’s fourth No. 1 album in the United States, following similar positioning held by 2011’s Born This Way, 2013’s Artpop, and 2014’s Tony Bennett collaboration, Cheek to Cheek. Despite selling over 15 million albums worldwide, Gaga’s freshman outing, 2008’s The Fame, reached a peak of No. 2 on the Billboard 200. The album’s eight-track follow-up, The Fame Monster, debuted and peaked at No. 5 in 2009.

With Joanne’s debut atop the weekly list, Gaga becomes the only female artist with four No. 1-peaking albums of the 2010s, surpassing both Beyoncé and Taylor Swift, both of whom boast three chart-topping albums released during the decade.

Following her stint on Carpool Karaoke, Gaga’s “Million Reasons,” originally released as a Joanne promo track, was upgraded to official second single status after shooting to No. 1 on the U.S. iTunes chart, and will impact mainstream radio this coming week. “Perfect Illusion,” released as the album’s lead single, peaked at No. 15 on the Billboard Hot 100 in September.

The full Billboard 200 albums chart will be published on Tuesday, Nov. 1. 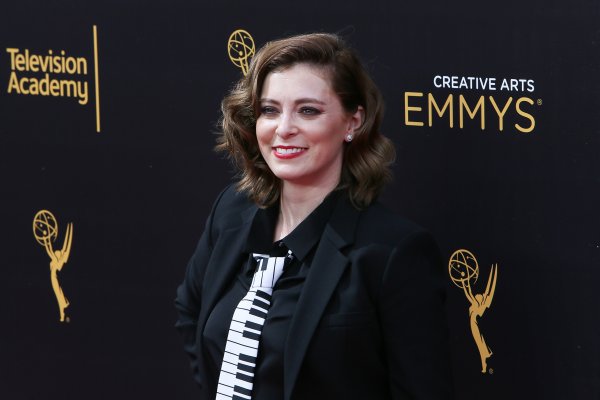 Rachel Bloom: 'I Will Gladly Play a Dead Whore' on Game of Thrones
Next Up: Editor's Pick