The U.S. government has ordered family members of its Istanbul consulate workers to leave Turkey over security concerns.

A travel warning issued by the State Department on Saturday says the decision is based on security information that indicates extremist groups are continuing aggressive efforts to attack U.S. citizens in Istanbul.

The Consulate General remains open and fully staffed and the order applies only to the post in Istanbul, not others in Turkey.

The warning is an update to one issued last week of increased threats from terrorist groups in Turkey. U.S. citizens were told to avoid travel to the southeast part of the country and to consider travel risks.

According to the State Department, international and indigenous terrorist organizations in Turkey are targeting U.S. and other foreign tourists. 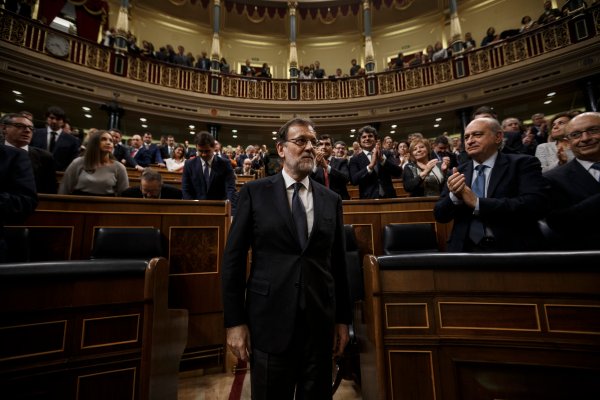