The Metropolitan Opera came to a halt on Saturday after an audience member threw a powdery substance—which police believe was cremated human ashes—into the pit during intermission.

Police identified the audience member on Saturday night through video surveillance footage and interviews with witnesses, and said the powder may have been the ashes of the man’s former mentor.

John J. Miller, deputy police commissioner for intelligence and counterterrorism for the New York Police Department, told reporters the unnamed man does not live in New York and that police were attempting to contact him.

According to police, the man told other patrons he was there specifically to toss the ashes. Miller said throwing the ashes may have broken the city’s health code, but that there was no criminal intent. 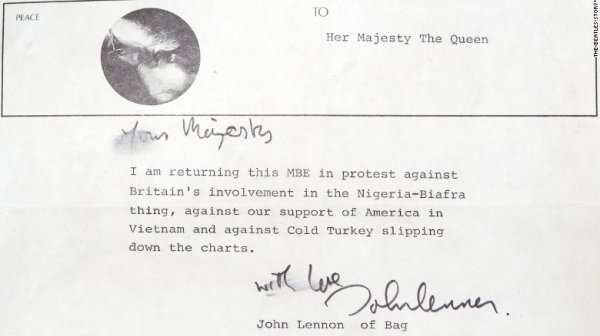