The first store offering retail marijuana sales in Alaska is set to open Saturday nearly two years after voters approved recreational pot use in the state.

Herbal Outfitters is opening in Valdez at what the store operators are calling “high noon,” marking the first time it is legal to buy marijuana under the voter initiative, which passed in November 2014. Under the measure, people 21 and older are allowed to recreationally use pot and possess up to an ounce of it outside of a home.

Derek Morris, the store’s general manager, told the Associated Press that the store will initially sell just dried cannabis flowers, as manufacturers of edibles and concentrates are in various stages of the permitting process.

Morris said several people from around Alaska are expected to travel to the store for the grand opening. 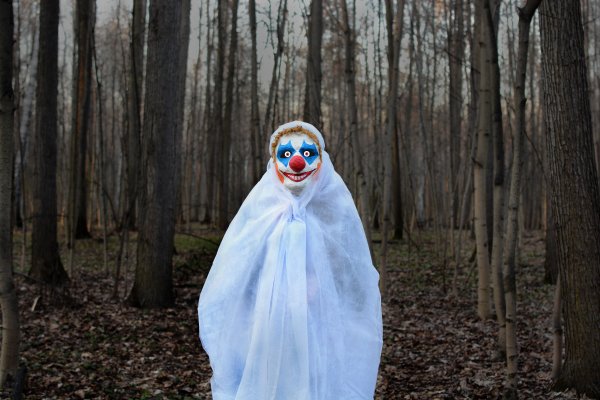 A School Police Chief Turned the Tables on a Pair of Creepy Clowns While Out Jogging
Next Up: Editor's Pick