US President Barack Obama shakes hands with peformer Kendrick Lamar during an Independence Day Celebration for military members and administration staff on July 4, 2016 in the East Room of the White House in Washington, DC.
Mandel Ngan—Getty Images
By Raisa Bruner

We know President Obama has impeccable music taste, thanks to the release of his workout and summer playlists. And now we have further insight into his views on the players in the game after an interview on Friday’s “Sway in the Morning” SiriusXM radio show. Obama called in to chat with host Sway Calloway, sharing his thoughts on everything from sports to his wife’s potential political ambitions.

On sports: Obama is behind the Golden State Warriors for the NBA Championships (“just because Durand”), and thinks that “you’d have to put your money on Brady again” when it comes to the NFL this year. “Seattle and the Patriots have a rematch,” he said.

On rap: “I think the young guys, Kendrick [Lamar] and Chance [the Rapper] are doing amazing work,” he said, namedropping the latest rap breakout stars. “I love Drake, and the girls love Drake, and, you know, so, he’s commercially just doing great, and unbelievably talented,” Obama continued. “And, you know, Jay Z’s still the king. I mean, you know, he’s got a track record. Same with Kanye [West], so there’s a lot of talent out there,” the President said, bowing down to the current inhabitants of the throne while still giving credit to the newcomers. Diplomatic! He also called Chance “family,” as he’s known the young artist since he was a child in Chicago. (Obama has a long history of meeting with and being supported by American rappers, going back to his first presidential campaign in 2008, when everyone from Sean ‘P-Diddy’ Combs to Jay Z helped hype him up.)

And finally, on Michelle Obama’s future: “She will never run for office,” he said, firmly. “She is as talented and brilliant a person as there is, and I could not be prouder of her. But Michelle does not have the patience or the inclination to actually be a candidate herself. That’s one thing y’all can take to the bank.” 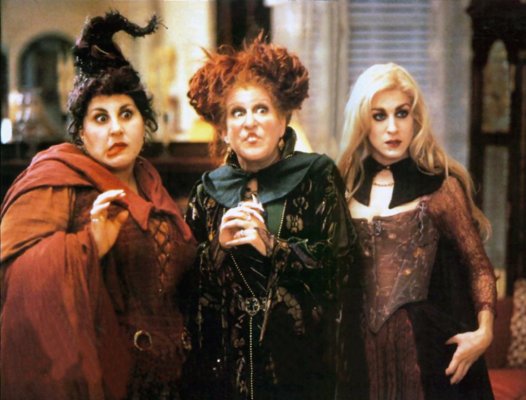 Check Out Each State's Favorite Scary Movie for Halloween
Next Up: Editor's Pick