When Daisy Ridley’s Rey was introduced to the Star Wars franchise in 2015’s The Force Awakens, she was seen by many as a feminist icon. However, some critics of the scavenger turned Jedi in training have argued that she falls into the “Mary Sue” category, a term typically used to describe a female character who is unrealistically perfect.

During Wednesday’s installment of MTV News’ Happy Sad Confused podcast, host Josh Horowitz asked Ridley for her opinion on the backlash and whether she believes Rey fits the mold of the stereotypical characterization.

“The Mary Sue thing in itself is sexist because it’s the name of a woman,” Ridley said. “Everyone was saying that Luke had the exact same [capabilities]. I think Rey is incredible vulnerable, and nothing she’s doing is for the greater good. She’s just doing what she thinks is the right thing. And she doesn’t want to do some of it, but she feels compelled to do it. So for me, I was just confused.”

Listen to the full conversation at MTV.com. 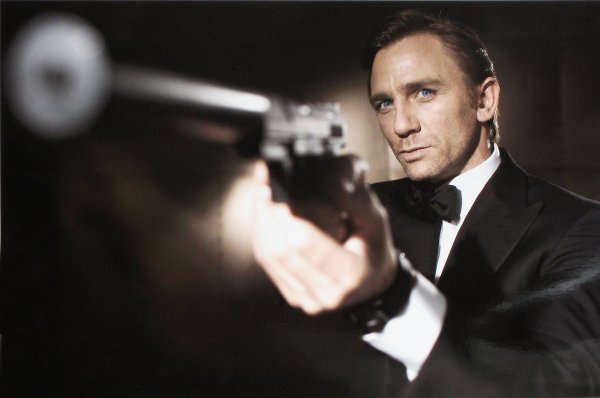 James Bond Would Not Make A Good Spy, Says Head of MI6
Next Up: Editor's Pick