If you’re not one of the 225 people to have set foot upon the International Space Station (ISS), here’s your chance to see what it looks like inside.

NASA has created a new Ultra High Definition (4K) 18-minute video of the ISS, using a fish-eye lens for extreme focus and depth. The footage is accompanied with an orchestral soundtrack reminiscent of Stanley Kubrick’s 1968 movie, 2001: A Space Odyssey (the music has been adapted here for rights reasons).

The short film begins in the station’s Cupola, a 360-degree observation area, which features seven observational windows. The camera then journeys smoothly through various other areas in the spacecraft, including the Utility Module, which contains mission patches left by visiting astronauts, and the Zarya Functional Cargo Block, which contains orange boxes filled with ammonia respirators in case of an ammonia leak.

The fish-eye camera even ventures to Zarya’s Cargo Storage area, where metal canisters are used to store human waste, equipment and dry food (hopefully not together). 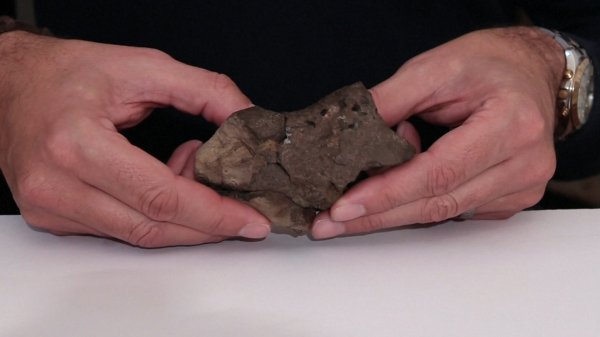