Pigs are to blame for more than a dozen children falling ill with a new type of swine flu earlier this year, federal health officials said Thursday.

All 18 people, including 16 children, were sickened after coming into close contact with pigs at family-friendly agricultural fairs in Michigan and Ohio in August, CNN reported, citing a new report by the Centers for Disease Control and Prevention. The infected patients, who have since fully recovered, said they either touched a pig or passed through a barn that had pigs.

The type of swine flu they contracted had not been previously seen in humans, the CDC said. 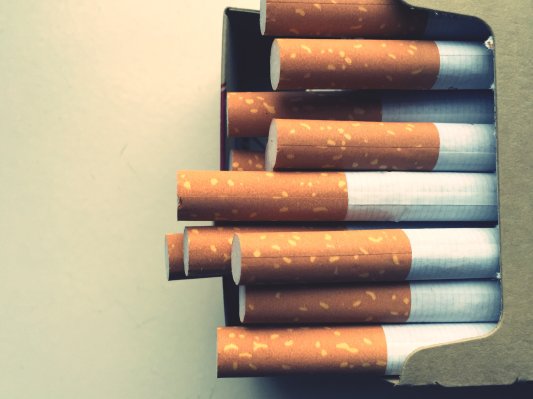 30% of Cancer Deaths Are Due to Smoking
Next Up: Editor's Pick