A cannabis plant grows in the Amsterdam Cannabis College on Feb. 7, 2007 in Amsterdam, Netherlands.
Christopher Furlong—Getty Images
By Melissa Chan

If recreational marijuana is legalized in Canada, it could generate a nearly $23 billion industry in the country, a new study suggests.

Sales would surpass the combined totals that come from beer, wine and spirits purchases, according to the Toronto Star, which cited a soon-to-be-released Deloitte report on Thursday. The newspaper said the report found that the base retail market alone would be worth $4.9 billion to $8.7 billion annually, while the ancillary market would spike to about $22.6 billion. 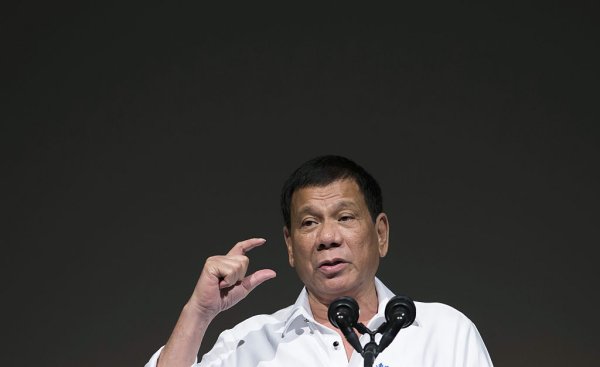