Following the Seattle Seahawks’ latest news conference, J.K. Rowling took to Twitter to reveal she’s a fan of the Emerald City’s NFL team — and it’s all thanks to Richard Sherman.

The All-Pro cornerback showed up to his weekly media appearance decked out in a full Harry Potter costume — including Gryffindor robes and a pair of round glasses — prompting the author to show some love for his squad. “Did I ever mention that I’m a #Seahawks fan?,” Rowling tweeted Thursday. “Well, I am. (Don’t ask me who plays for them apart from R Sherman.)”

Sherman told the press he had donned the getup to appease his son, who had requested he dress up for Halloween. However, when asked about whether he thought the Seahawks’ recent overtime tie with the Arizona Cardinals was more taxing than a Quidditch match, he had to carefully consider his answer. 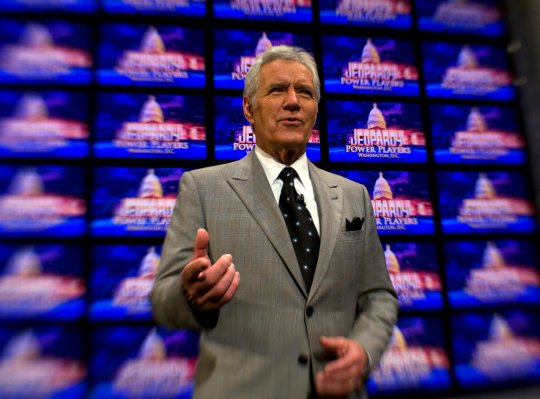