Illustration by Tyler Essary for TIME
By Raisa Bruner

Sassy iPhone bot Siri can be a hit or miss communicator. But when she’s on, she’s on. And this Halloween, the disembodied voice assistant is really, really on, as members of the community list-making app Li.st have recently discovered.

It seems her snarky (and creative!) responses are nearly endless, evidenced by the extensive, wacky collection that users showed they received after asking the simple question: “Siri, what should I be for Halloween?”

Here are a few of her best responses to the timeless query, as compiled by user Amie:

“You could dress up like chapstick and tell people you’re ‘the balm.'”

“Jump up and down, over and over, and shake your fist. You can tell people you’re antigravity.”

“Grab a pillow, some cardboard, and a brown t-shirt, and you’re a s’more. S’more or less.”

“Put on a little pointy hat, and go as a circumflex.”

“You could put on a surgical gown, hold some instruments, and tell people you’re an ‘operating system.'”

“You could go as an eclipse. Just dress in black and stand in front of things.”

“You could place a calendar on your head and go as an update.”

“Just be yourself, pumpkin.”

Bots really are the future. Anyone up for that “eclipse” costume, then? Sounds easy enough. 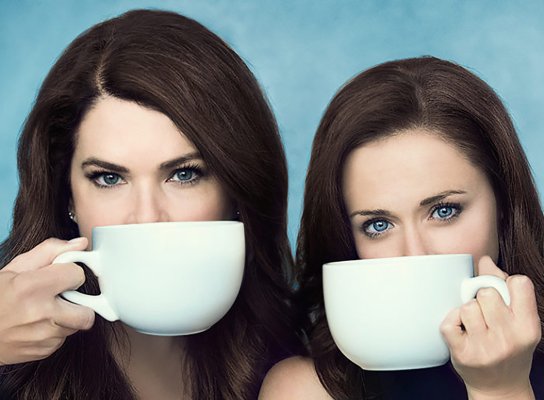