Elijah Wood did not play Harry Potter, okay? He starred in that other blockbuster movie franchise, The Lord of the Rings. While Wood is a dark haired, blue-eyed actor, like Harry Potter star Daniel Radcliffe, Wood played both a hobbit, and is not British, which should help people keep them separate, but it doesn’t.

Instead the joke just keeps on keeping on and Conan O’Brien didn’t help matters. He used a computer program to show how similar the actors actually look. The only remaining option? A duel, ideally one where they were both dressed as their beloved characters.

Correction: The original version of this story included an incorrect acting credit for Elijah Wood. 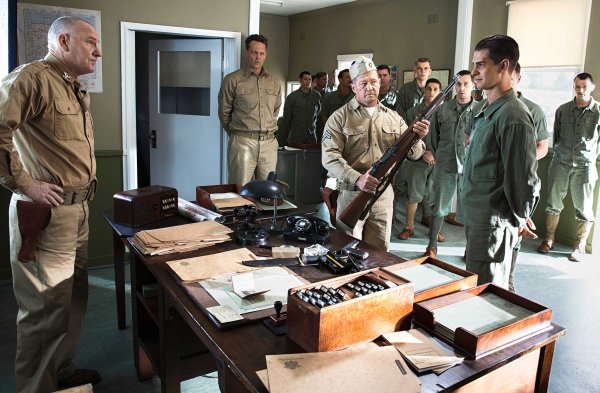