Molly Sims Just Got Real About Difficulties in Her Third Pregnancy

Actress and model Molly Sims is opening up about the struggles she’s experiencing during her third pregnancy. The 43-year-old recently told TODAY about the pain and nausea she’s dealing with on a constant basis.

Sims, who already has two children, explained how “unprepared” she felt for the physical realities of this pregnancy. “I’m not going to lie; between the heartburn and the nausea and the vomiting and emotion, it’s really hard. I woke up one day and told my husband (Scott Stuber), ‘I’m not going to make it through this one,’” she said.

This is a different type of “unprepared” than her first pregnancy, however. When Sims was expecting her first child, Brook, her feeling of unpreparedness stemmed from details such as formula feeding versus breast feeding. Sims relaxed a bit once she had her second child, Scarlett May, and said, “I was like who cares if the pacifier was on the floor.”

One aspect of motherhood that Sims speaks openly about is “mom guilt.” She told TODAY, “I didn’t know what mom guilt was, but I had it from the moment I had my first child. That feeling that you aren’t doing things right.” Similarly, she understands that every parent maintains their own style when it comes to raising children, and said women shouldn’t make other mothers feel guilty about their choices. “Don’t make someone feel so guilty because they’re not doing it the way you want to do it. You’re the captain of your own ship; sometimes you’re going to run it really good and sometimes you’re going to run it through rough waters. That’s real life,” Sims said. 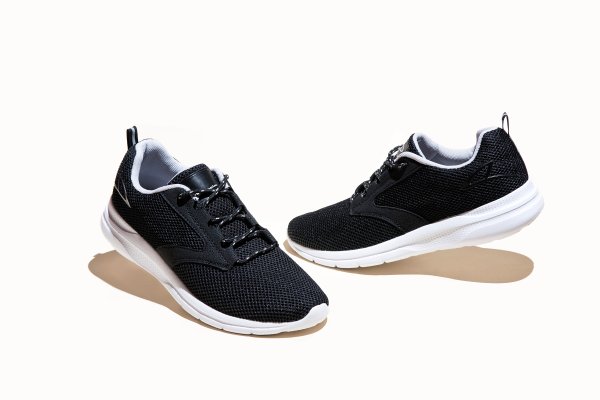 Majority Of Female Joggers Experience Harassment While Running
Next Up: Editor's Pick