The actress shared a mother-son selfie on Instagram Wednesday, marking the first time she’s posted a photo of her 3-month-old baby boy on social media. Fox, 30, and husband Brian Austin Green welcomed their third child together in Los Angeles in August.

The couple are also parents to sons Noah Shannon, 4, and Bodhi Ransom, 2, as well as 14-year-old Kassius, Green’s son from a previous relationship.

Fox made her surprising pregnancy announcement in April when she stepped out at CinemaCon in Las Vegas to promote her film Teenage Mutant Ninja Turtles: Out of the Shadows, sporting a visible baby bump.

The parents of three, who’ve been married since 2010 and together for a total of over 10 years, recently reconciled after Fox filed for divorce in 2015.

“Brian and Megan are living together in Malibu with their boys,” a source told PEOPLE in July. “They have been getting along and seem very happy.” 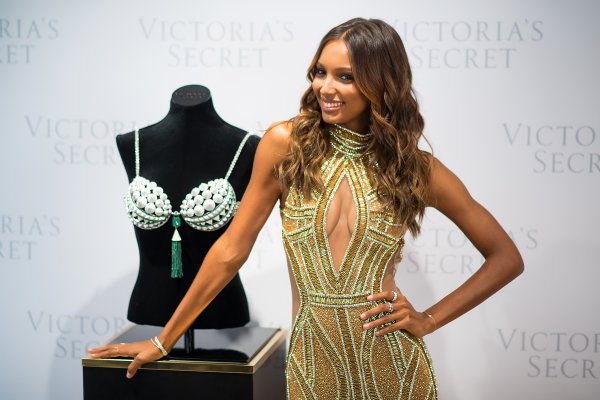 Model Jasmine Tookes Will Wear a $3 Million Bra at the Victoria's Secret Fashion Show
Next Up: Editor's Pick