Hillary Clinton holds a 28-point lead over Donald Trump among likely millennial voters, according to a new national poll.

Clinton has spent months reaching out to young voters, trying to capture the support Bernie Sanders received from millennials during the Democratic primary. Less than two weeks from Election Day, polls show a growing enthusiasm for Clinton among young voters.

Read next: Millennials Finally Find Something to Love in Harder-Edged Hillary Clinton 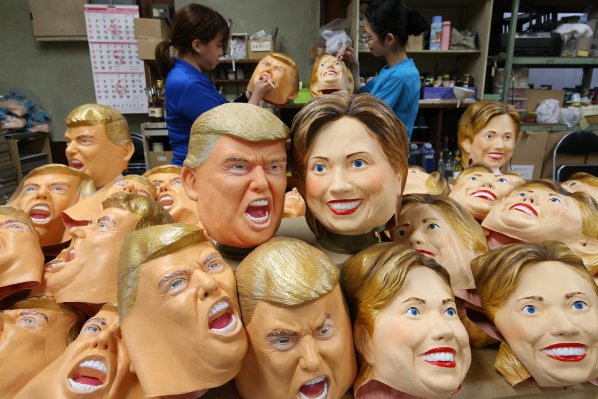 See the Best Trump, Clinton Costumes
Next Up: Editor's Pick