Elizabeth Warren, Massachusetts Senator, referencing Donald Trump’s admonishment of Hillary Clinton in the third presidential debate as “such a nasty woman”; the term has been claimed by women as a rallying cry

The average concentration of CO[subscript 2] in the atmosphere, a threshold even pessimistic climate-change scientists believed Earth would not reach for decades, according to the World Meteorological Organization

‘I spent years of my life deployed, missed out on birthdays and deaths in the family, got blown up … [and] they say I haven’t fulfilled my contract.’

Christopher Van Meter, former Army captain, Purple Heart recipient and one of nearly 10,000 National Guard troops in California ordered to repay re-enlistment bonuses, which were offered to soldiers as an incentive to stay during the Iraq and Afghanistan wars; a 2011 audit found widespread overpayment, and on Oct. 26, after the backlash, the Department of Defense told the Pentagon to stop seeking collections

A comedy award in the writer’s name was handed out for the 19th time, to Bill Murray

‘If I could afford to leave, I would.’

‘This is a beautifully violent game, and the same reason I loved it is why I have to walk away.’

Arian Foster, Miami Dolphins running back, on his retirement from the NFL at age 30, after years of injuries 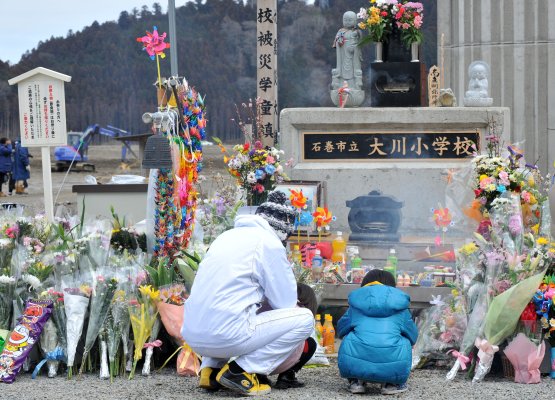