Paralympian Wins Halloween (Again) With Beauty and the Beast Costume

Fans of Beauty and the Beast don’t have to wait until next year to catch a glimpse of live-action Lumiere. Paralympian, motivational speaker, and Halloween costume master Josh Sundquist is beating Ewan McGregor to the punch.

Sundquist, who lost his leg when he was 9 due to Ewing’s sarcoma, continued his streak of winning Halloween with his latest costume, Beast’s beloved maître d’.

Through a rigorous process, which can be seen in the video above, Sundquist created his costume from paper mache, modeling clay, metallic fabric, fluff from a stuffed animal, poster board, silicon nose, paint, gum, and a metallic gold morph suit.

This is just the latest incredible costume from Sundquist. Last year, he went as the IHop sign, and previously dressed up as a gingerbread man, flamingo, foosball player, and the leg lamp from A Christmas Story. 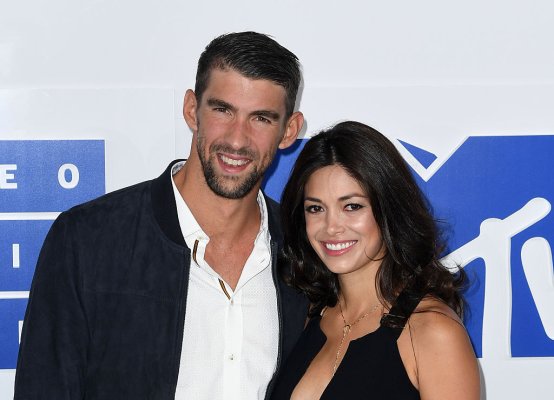