Stop Trying to Fix Your UTI With Cranberry Juice

There’s a certain conventional wisdom that has emerged about urinary tract infections (UTI) that says using cranberry products to treat urinary tract and bladder problems can work. It dates back to the native Americans, and in modern days, has been picked up by naturopaths—and the cranberry industry.

But the science supporting the role cranberries can play in fighting off bacteria in the urethra is less than conclusive. Some studies—one sponsored by cranberry juice maker Ocean Spray—supported the role that 10 oz of cranberry cocktail can play in lowering rates of UTIs, especially among older nursing home residents who often experience infections. Some research also pointed to a tannin found in cranberries that can inhibit certain bacteria from attaching to the bladder and establishing an infection, but other studies haven’t shown any benefit. The studies among younger women are equally conflicting, but many women still think that drinking cranberry juice can treat their UTI.

In the latest study, published in JAMA, researchers led by Dr. Manisha Juthani-Mehta, an associate professor of medicine at Yale School of Medicine, and her colleagues, wanted to address some of the limitations of the previous studies that might have contributed to their conflicting results.

For her study, Juthani-Mehta used cranberry’s most potent components in capsule form, which would allow half of them women to take the equivalent of 20 oz of cranberry juice a day. The other half took a placebo. The two were followed over a year, and had their blood and urine tested every two months for presence of bacteria associated with UTI.

The capsules did not seem to do much for either reducing the amount of bacteria in the women’s urine, or for lowering the number of UTIs during the study; both the women taking the cranberry capsules and the placebo had similar rates of both.

The findings should, says Juthani-Mehta, put to rest whether cranberry products should be part of medical strategies for lowering UTI rates. “My findings point in the direction that cranberry products, when studied scientifically, are not able to show real benefit for UTI.” She acknowledges, however, that some women may feel it helps lower their risk of symptoms or infection, and says “I don’t see much down side, even if I don’t think the scientific evidence is convincing.”

Juthani-Mehta says that the results should prevent people on fixed incomes from spending money on cranberry products that may not help them; antibiotics are effective in treating UTIs, and ensuring that their resources are spent in seeing a doctor and getting the proper tests to verify a UTI would be more useful. 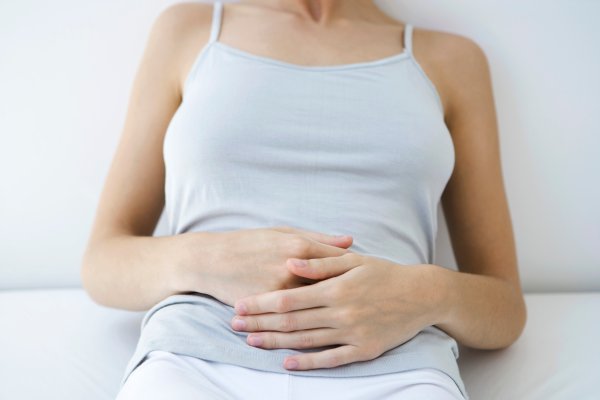