Why This Viral Political Ad Might Not Be That Funny

Election fatigue has got us all a little weary. One thing a lot of us can probably agree on across the board, though, is that political attack ads are not especially fun, even when you’re on the side of the candidate approving them. Charlyn Daugherty understands this. In the plainly titled “Please Re-Elect Gerald,” the wife of Gerald Daugherty, a Texas Republican up for re-election as Precinct 3’s Travis County Commissioner, gives an amusingly deadpan performance about why her husband is a sad man with no skills except politicking, and how she needs voters to help her get him out of the house. It’s good value – as entertainment and maybe even campaign strategy – but relies on some pretty outdated gender stereotypes to see it through.

The one-minute video shows the rudderless, underscheduled commissioner unable to think about anything except how to solve various minor crises of local infrastructure as he helps Charlyn do things like wash dishes and sort the laundry. “You know, I think I like helping around the house here!” he declares obliviously as his wife clearly prays to a higher power for strength. The implication of which is pretty much that he wouldn’t be stuck doing such things if he had more manly pursuits – like politics – to occupy his time. Elect Gerald so he can get out of his wife’s hair, leaving her free to do all the household chores just the way she likes, is the clear message.

Charlyn’s monotone persona is delightful, as are her Jim Halpert-like silent pans to the camera. At the end of the day, though, the joke is that it is inherently absurd and undiginifed for a man to be puttering around helping out at home when he should be out doing things of substance, things more suited to his gender. It’s suitable for Charlyn to be at home doing laundry, the ad is saying, but for Gerald it’s unnatural. 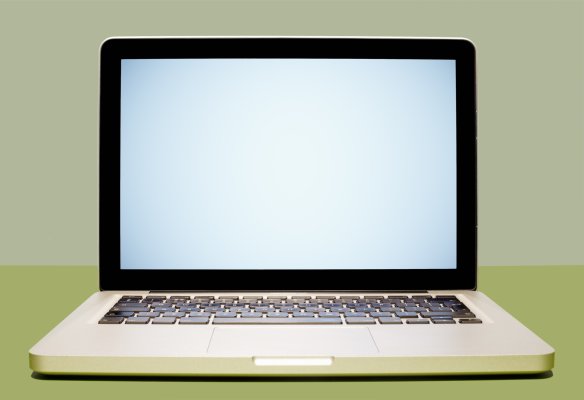 How to Fix the 10 Most Frustrating Tech Problems
Next Up: Editor's Pick