This Photo of Someone's Shiny Legs Is Dividing the Internet

Remember the dress debacle of 2015, when the Internet was drastically divided on whether or not a dress was black and blue or white and gold?

The debate was later resolved with an explanation of color constancy, but in the end, it remained a hot meme and point of dissent for many.

Now, it looks like there’s a new optical illusion that’s stirring up conversation on the Internet. Instagram user Hunter Culverhouse posted a photo of legs covered in white paint, but some people are seeing shiny, glossy legs instead.

Culverhouse told Insider‘s Jacob Shamsian that the illusion was created on accident.

“[I] had some white paint left on my brush and put random lines on my legs, turned out to be a completely confusing picture for everyone on the internet.”

What do you think? Shiny legs or legs with white paint? 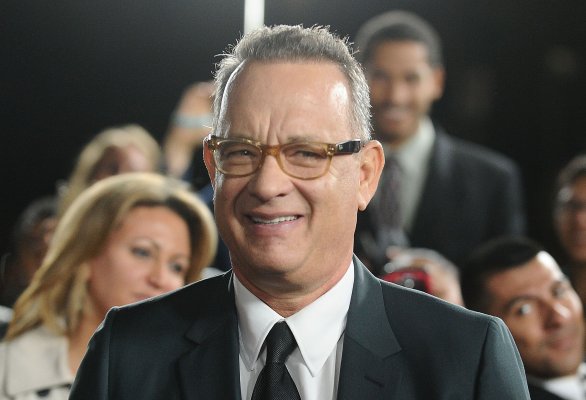 Tom Hanks Wants to Be in the Splash Remake with Channing Tatum
Next Up: Editor's Pick