Marijuana plants grow in a greenhouse at the Los Suenos Farms facility in Avondale, Colorado, U.S., on Thursday, Feb. 25, 2016. About 938 dispensaries, which outnumber Starbucks in Colorado, in 2015 yielded $135 million in state taxes and fees, 44 percent more than a year earlier. Yet as the market enters its third year after voters legalized retail sales in 2012, officials question whether the newfound income outweighs the escalating social costs. Photographer: Matthew Staver/Bloomberg via Getty Images
Bloomberg—Bloomberg via Getty Images
By Daniel White

Legal marijuana has become a big business for Colorado, with an impact of $2.39 billion in 2015 alone, according to a report released this week.

The cannabis industry is the fastest-growing business sector in the state, funding more than 18,000 direct and secondary full-time jobs in 2015, according to a report from the Marijuana Policy Group, a Denver-based research firm that consults on marijuana policy.

The group anticipates that Colorado’s marijuana industry will surpass tobacco by 2020 as a source of tax revenue.

While the future looks bright for Colorado’s pot industry, there may be a limit on growth that will be tested in the coming years. Cannabis sales are largely driven by buyers shifting from the black market, but the pot industry’s growth will slow down as more states legalize it and illegal sales end, according to the report.

While pot remains illegal federally, it has been legal in Colorado since January 2014. 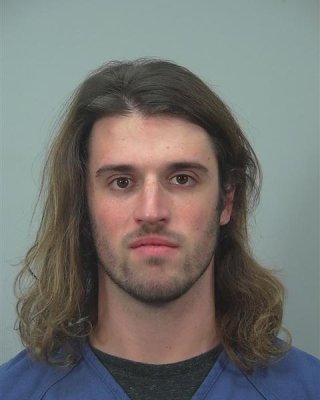